In This City: Aden

The Yemeni port city of Aden is located by the eastern approach to the Red Sea. The harbour lies in the crater of a dormant volcano. As with the rest of Yemen, Islam swept through in the seventh century AD, and Aden is currently over 99 per cent Muslim.

First recorded in the Book of Ezekiel as having trading connections with Tyre, Aden was a major city on the Spice Road for a thousand years until the third century AD. It continued as a trading centre under Yemeni, Ethiopian and Arab control, and in 1839, under the British, it became a central coaling and refuelling station for ships, which it still is to this day.

Despite British influence and control, the gospel did not flourish. In 1967, the Soviet Union helped Aden and South Yemen gain independence from British rule. This ushered in an era where socialist ideologies took root in Aden alongside firm adherence to Islam.

Most recently, Aden has become known as the port where the USS Cole warship was bombed in late 2000, killing 17 American sailors. It is also where the internationally recognised Yemeni government fled to after the Shia Houthi tribe took over the northern capital city in 2015. 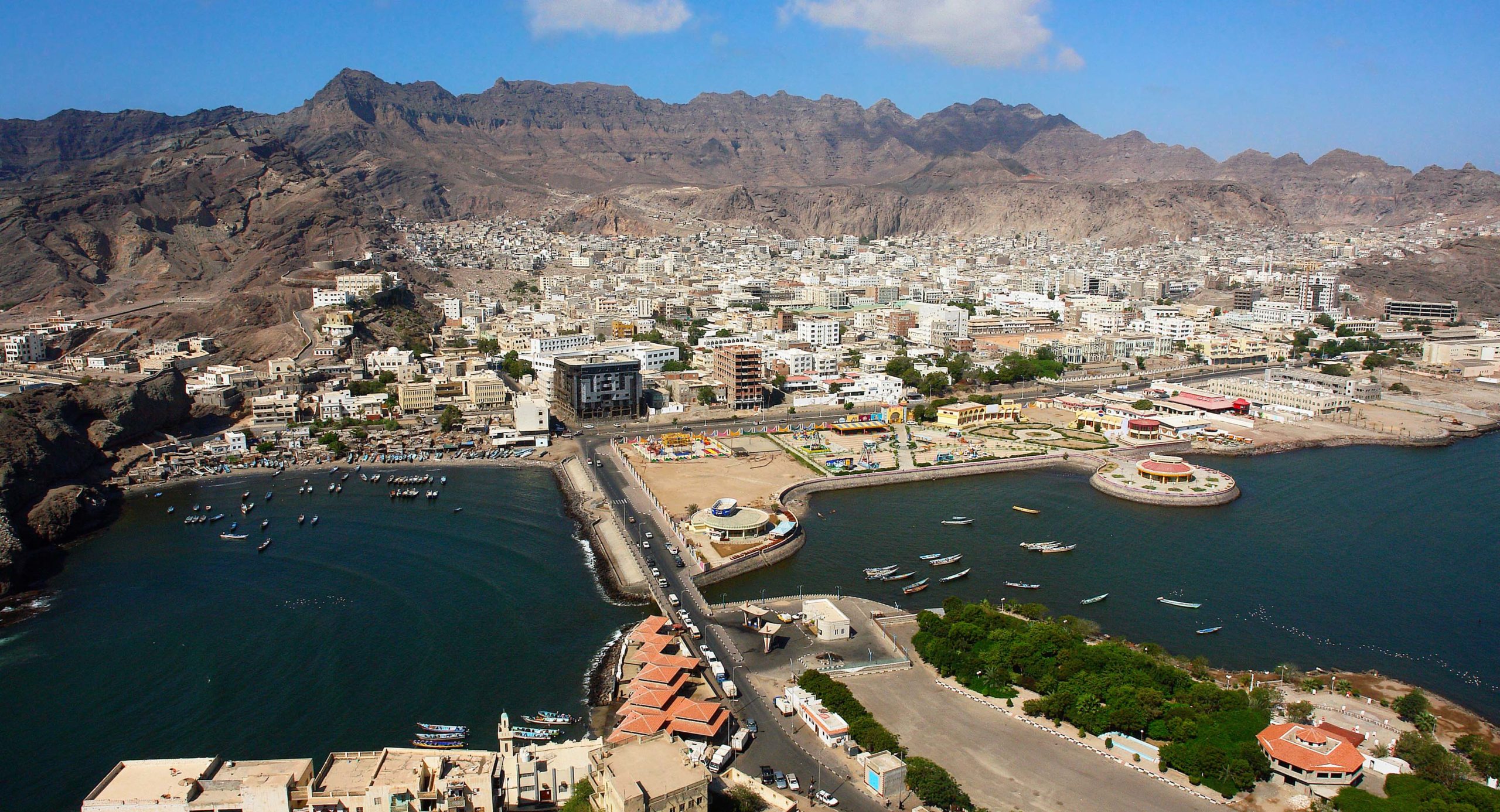 Location: Aden is a major shipping port located on the southern coast of Yemen near the eastern entrance to the Red Sea, and across from Somalia.
Key historical events:

Since conflict broke out in 2015, ongoing instability, supply chain breakdown, rampant inflation, and the near absence of public services has pushed Yemen into a downward spiral. It is now the worst humanitarian crisis on the planet, and 24.3 million people need humanitarian assistance. Of the 28 million people, 20 million are without sustained food aid. Malnutrition rates among women and children are the highest in the world, and millions are close to starvation and death.

Coronavirus is present in Yemen, and Aden is currently the centre of the outbreak in the country. This simply adds to the growing challenges that the people of Aden already face every day.

Communities of believers from a Muslim background have endured increased persecution since the start of the conflict. However, despite their deepening vulnerability, communities of local believers continue to grow in Yemen. For centuries, native peoples of Yemen believed that indigenous, Christ-centered faith communities simply didn’t exist among them. Now, as individuals come to faith in Christ, two familiar themes echo through their testimonies: ‘I thought I was the only Yemeni believer alive’, and, ‘I thought I had to leave my country to be discipled and practice my faith’.

This reality has prompted Christ-centered communities that are flourishing within the country to ask the question, ‘How can isolated seekers and new believers be made aware of the opportunities to be discipled and practice their faith right where they are?’.

Ever since the start of the Arab Spring in 2011, planning and recruitment to launch teams into Yemen has been on pause. Over the past year, however, we’ve seen glimmers of hope as short-term trips have been successful and without issue. Additionally, larger secular aid organizations have been able to station limited foreign staff in the country for months at a time.

Our primary purpose is to disciple and empower the indigenous church leadership to carry out their God-given vision. The majority of the work is remote, which brings technology and communication challenges. Please pray that despite the lack of face-to-face interaction, our trust, love, and bond in Christ with these leaders would continue to grow. Pray that there would be no foothold for the devil to drive a wedge between us. Pray for more cities of the Arab World.